Turtle sailors - or the art of deceleration

Like a contented tortoise that always has its house with it and dawdles from lettuce leaf to lettuce leaf, we sneak with Odin from island to island and from bay to bay. One eye is constantly on the weather reports, because northeast of the Philippines a gigantic typhoon has been brewing for days, which is heading for the Philippines, but is then supposed to turn towards Japan. We believe the forecasts. and weather forecasts. Apart from that, in the event that the typhoon changes its mind, sheltered bays could be reached within a few hours.

If you're in a hurry, you could sail the route from Busuanga to Palawan in a day - but who wants that?
We can afford to dawdle unlike stressed out guys like Musk, Gates or Benzos because we are not dollars - we are time billionaires! ;)

As you know from the last logbook entry, I have to have my visa extended and Frel's passport has expired.
Oh come on, I think to myself, that costs a small fine for overstaying the visa, but it would just be a shame to suddenly cause hectic on board just because of an appointment.

We meet no other boats apart from the outrigger canoes of the fishermen and there is no sign of tourism or the current global hustle and bustle.
(If I didn't have such a masochistic streak and would, whenever possible, follow political events on the planet on the Internet, then I would believe that mankind has no self-made problems.)
However, the world seems to be caught up in a competition of absurdities and political mistakes, and everyone wants to win first prize.
What the hell!
We live on Odin in our own little world.

So we sneak from island to island under sails or motor in mostly weak winds and try to enjoy every day hedonistically. 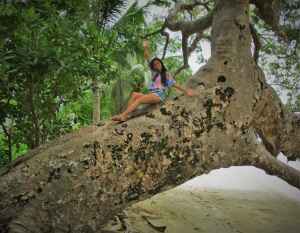 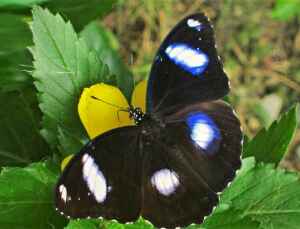 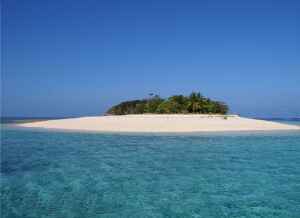 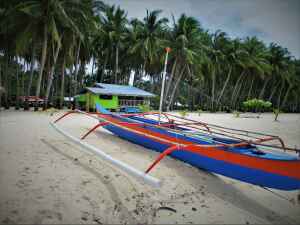 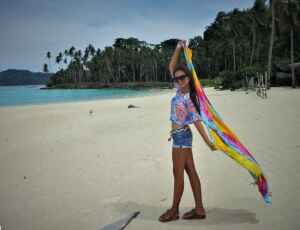 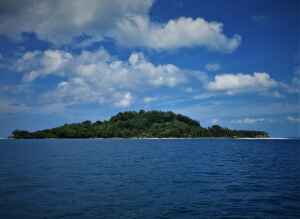 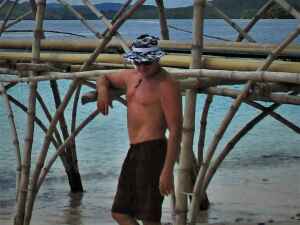 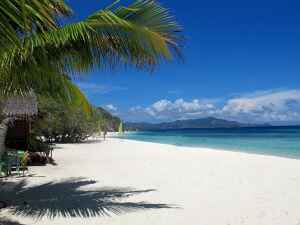 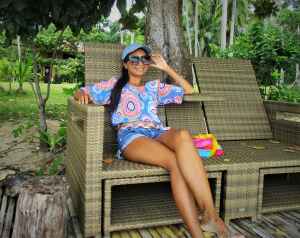 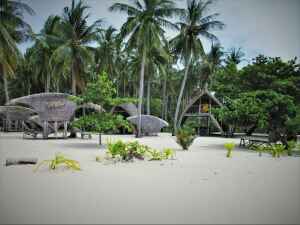