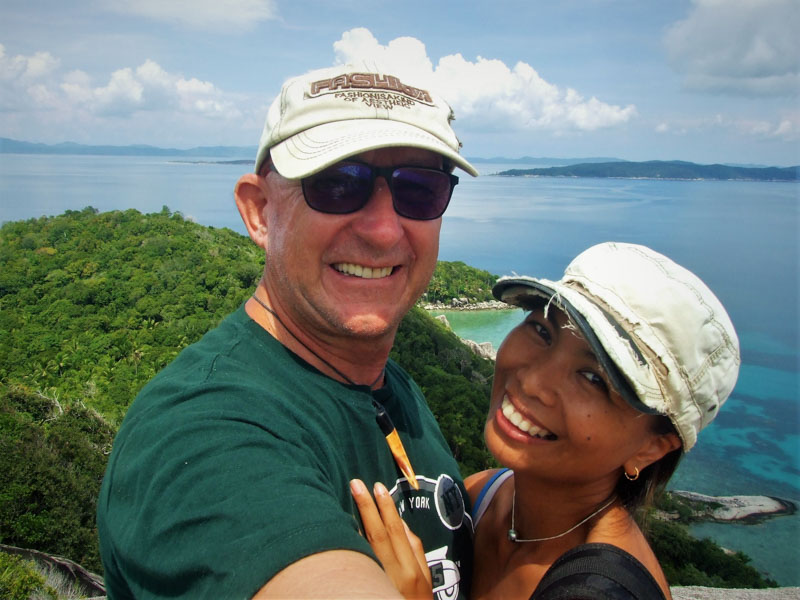 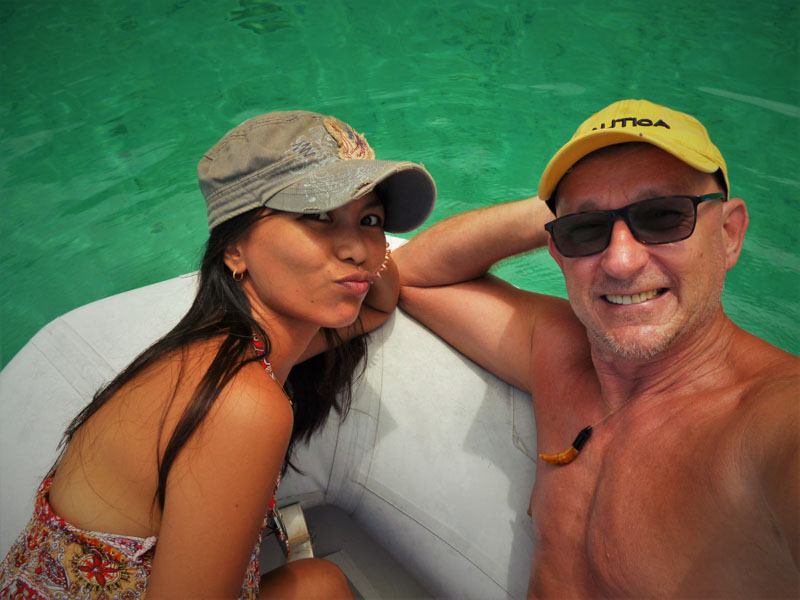 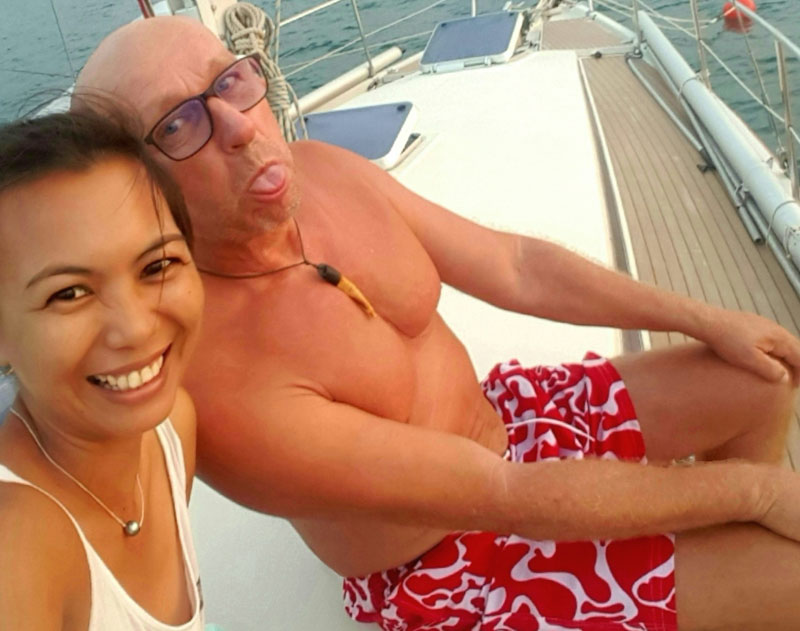 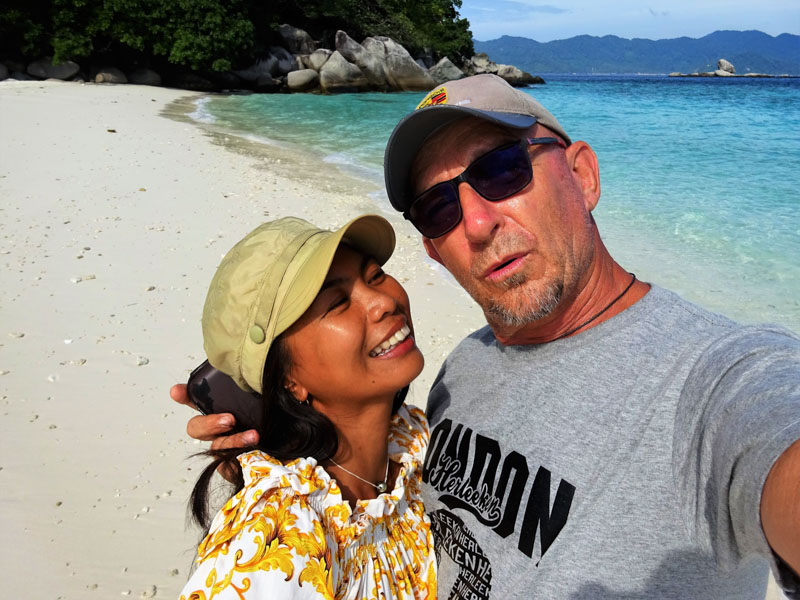 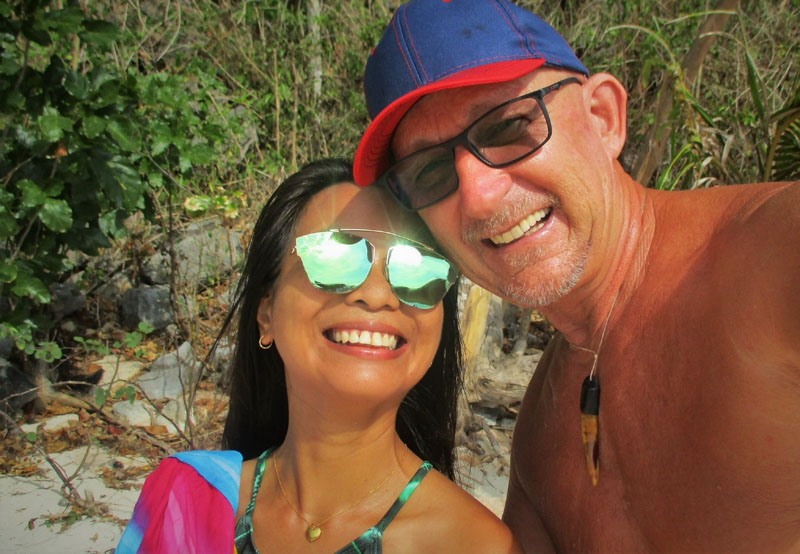 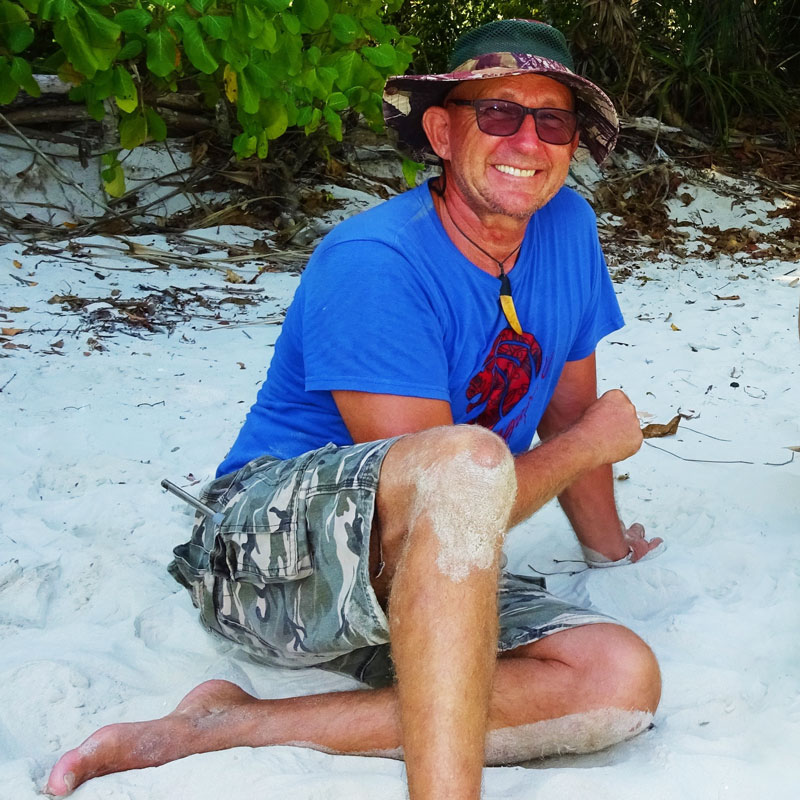 Well, what should i write about myself?

Should I really bore you with the things I've done in my life so far?

For me, life was like a huge surprise bag until i was 30! Do not think twice, just reach in and be surprised. No idea was too stupid, no country was too far to live - for a few months or some years. And above all, no account balance was too low to still realize this dreams.

The last 20 years, however, are quite normal. From 1987 to 2007 I lived in Würzburg and worked there for a radio station as a program manager and DJ.

I also worked during this time as a consultant for other products and companies.

I had the dream of a circumnavigation relatively early, but with "50" was the magic number at which I wanted to tackle it.

Nope, because the climacteric of the man, I have been continuously since I was 22! :)

In August 2007, the starting signal for my dream came - fortunately with Open-End. 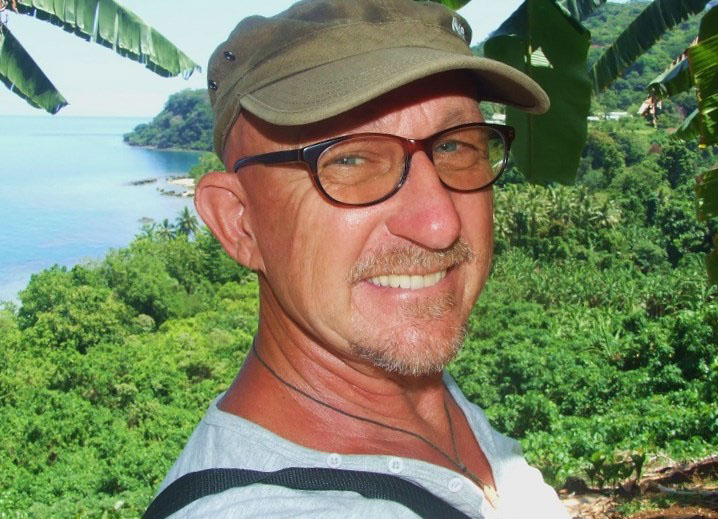 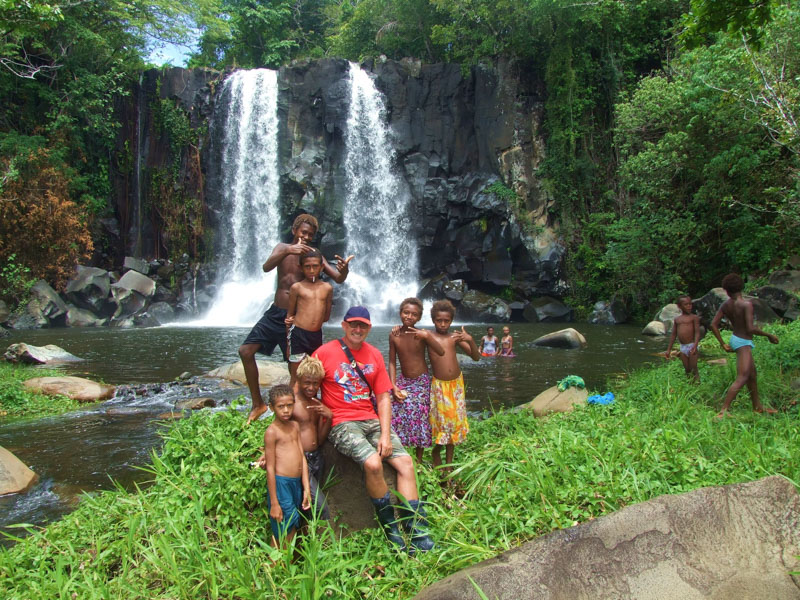 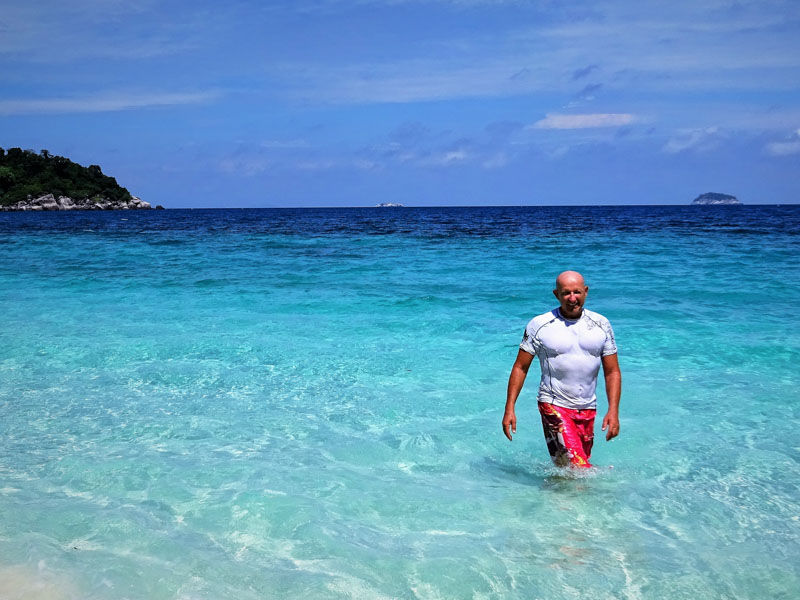 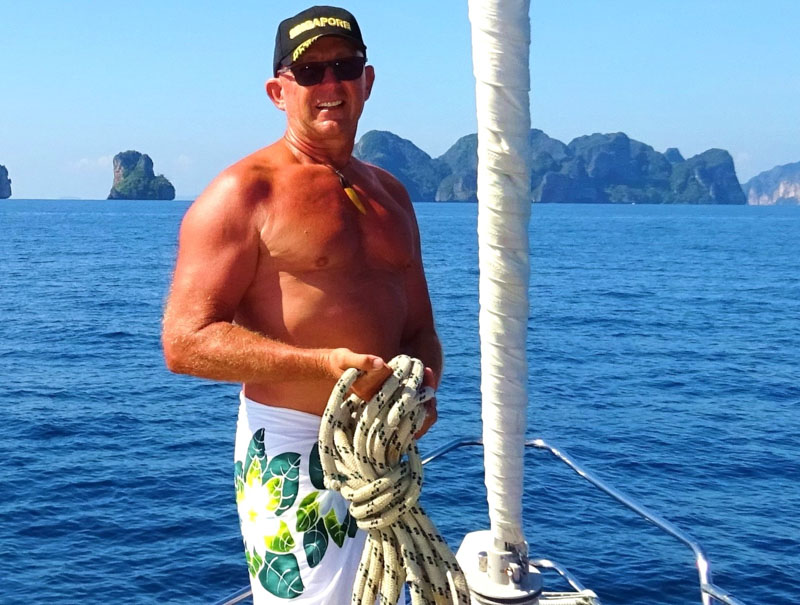 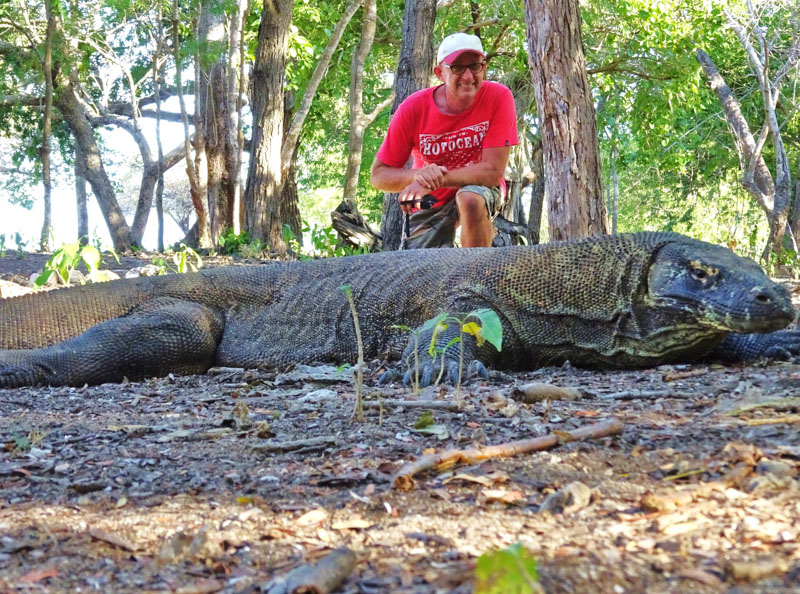 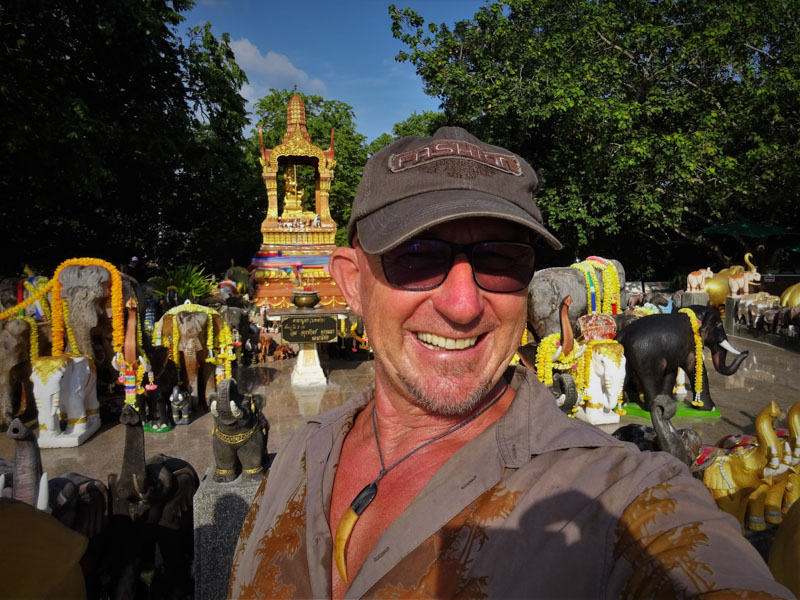 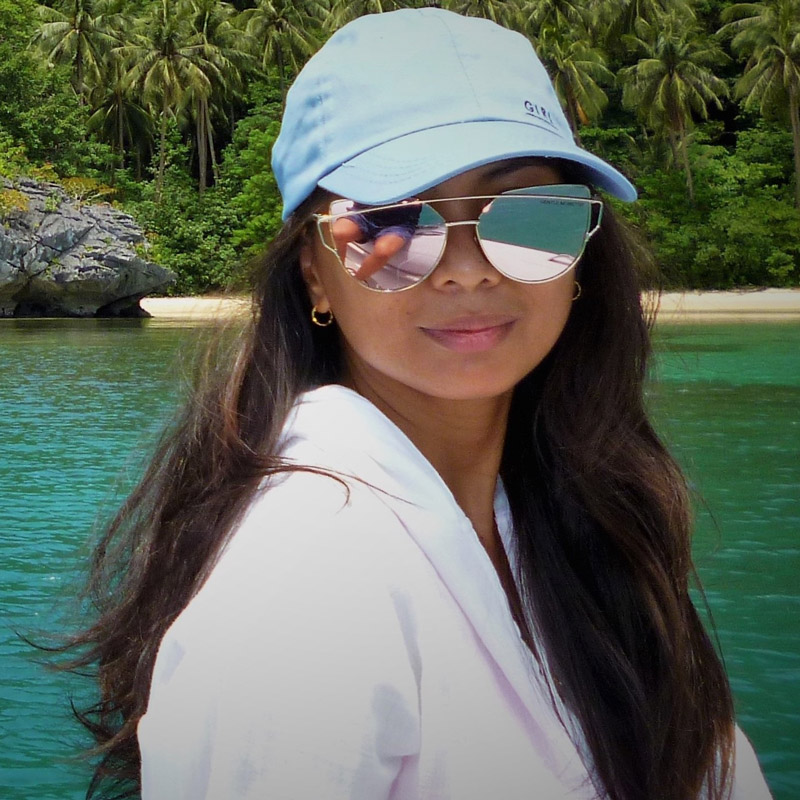 One thing is for sure: Since I met Bertel, my world and my plans for the future have turned upside down. Somehow my life was planed, structured and ordinary.

Like almost everybody is trying to get this kind of organisation into the years that follow. Scool, Highscool, University, Bachelor and Master Degrees in Biology and Public Administration, working on my Doctor degree… then i met that crazy guy and my life went to a totally different direction. Once i read some lines from a wise man… i forgot his Name, he said: "All humans will die one day, but only a very few have really lived."

Let us all try to be the ones who have lived!!

Give life the chance to surprise you! 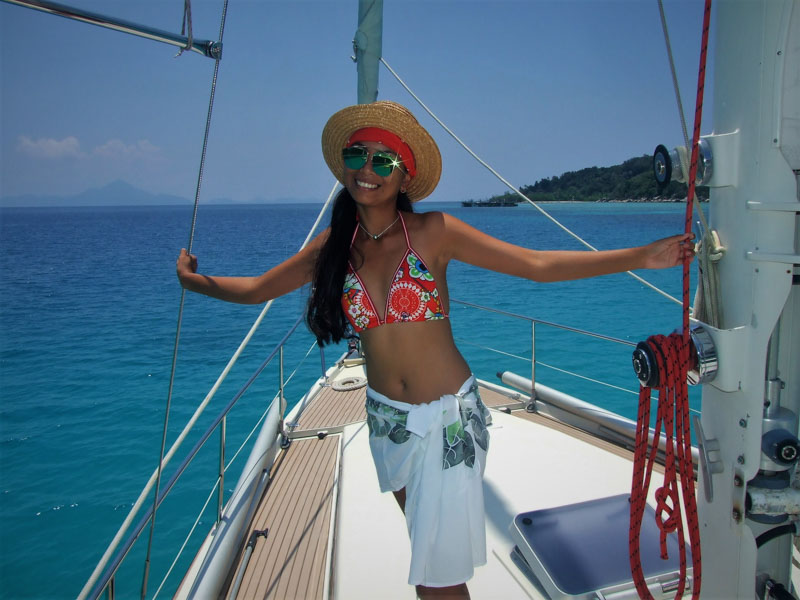 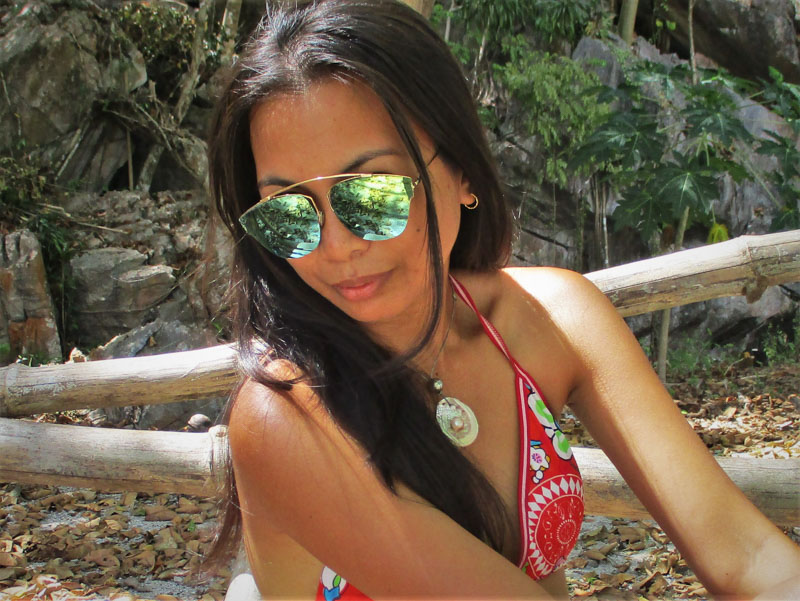 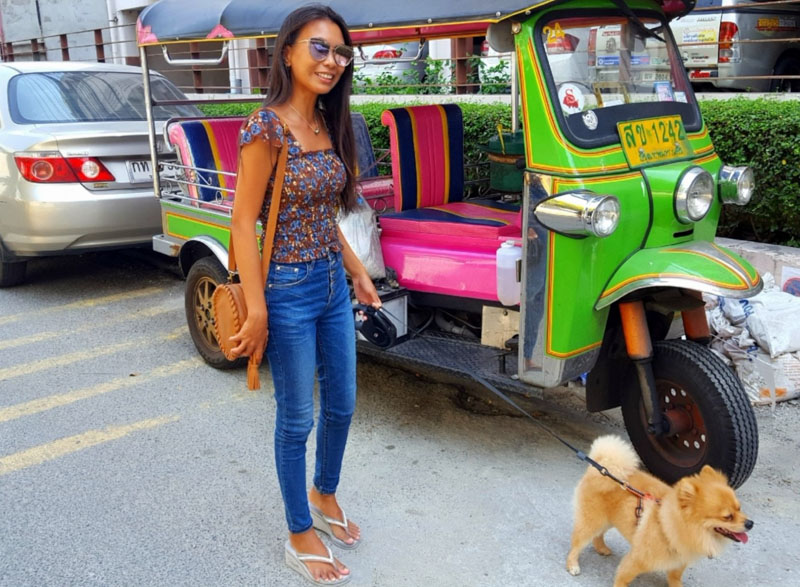 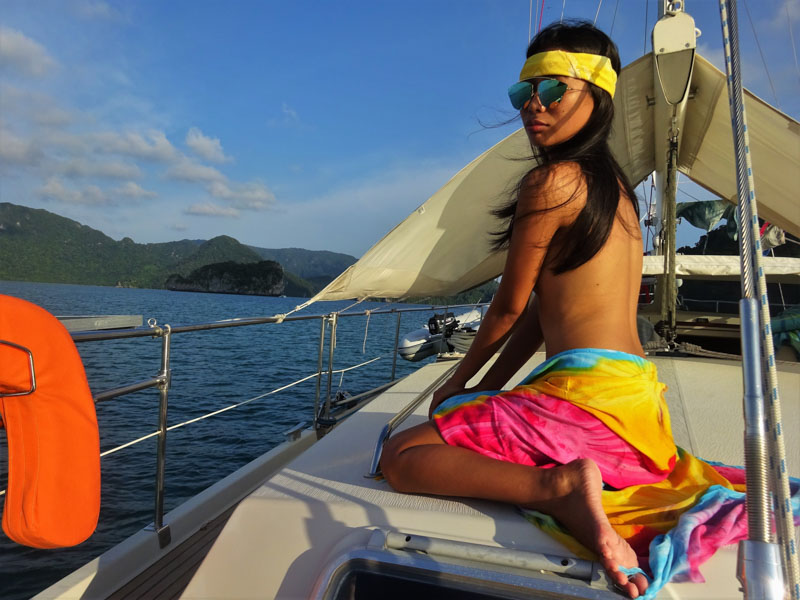 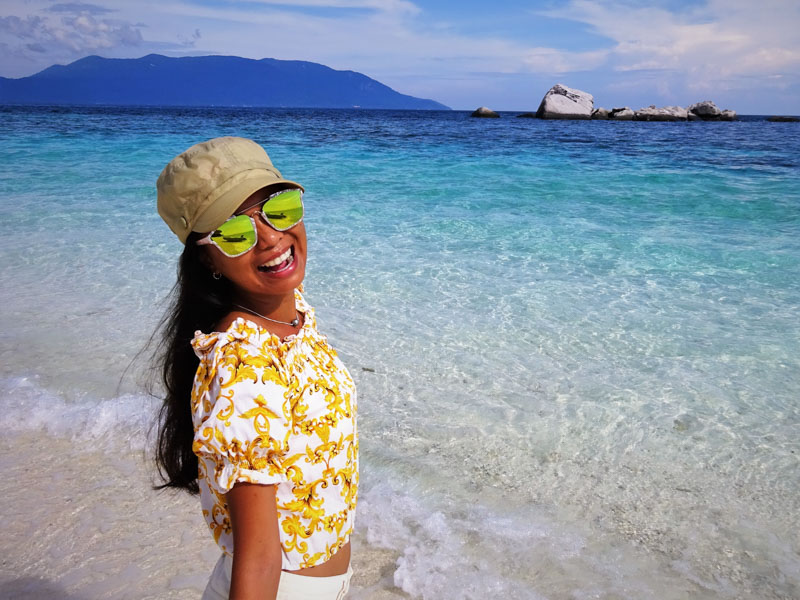 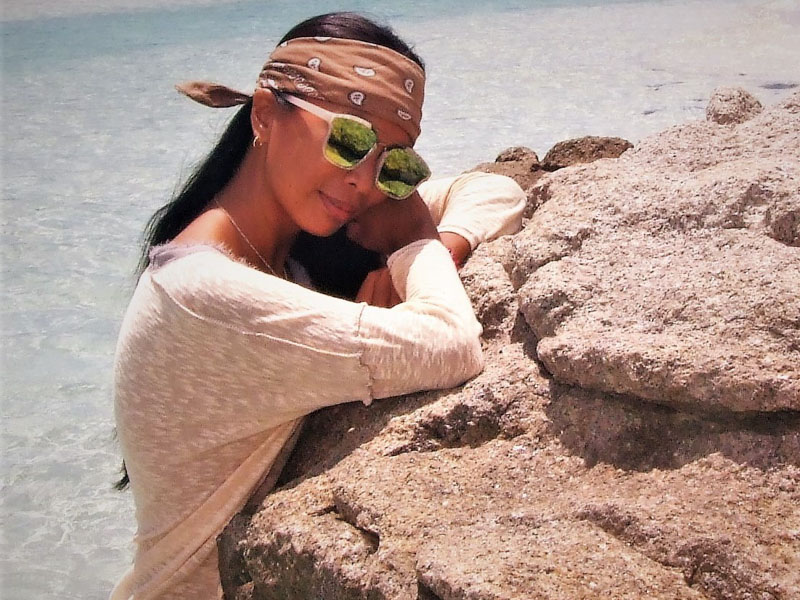 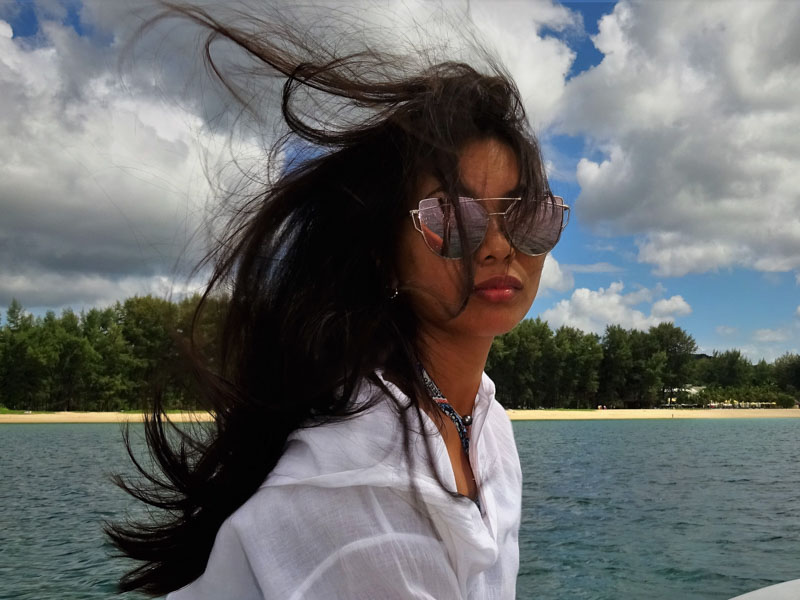 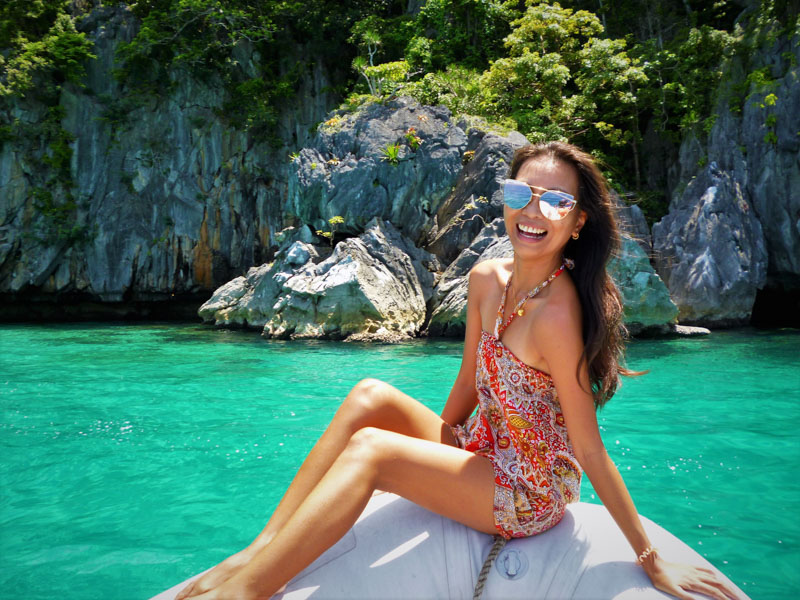