Suddenly I have such a craving for tartar rolls with onions.
I share my culinary fantasies with Frel and she asks me what tartare is.
"Raw meat!" I answer "raw meat mixed with raw eggs." She grimaces and gives me a disgusted look.
How you can eat something like that is terrible and no one in Southeast Asia would think of eating raw meat like a tiger.

Well, other countries have other specialties.
Filipinos don't like it raw, they prefer everything nicely deep-fried or grilled ... and greasy.
And when I say EVERYTHING ... then I mean everything ... except "Balut", but we'll get to that in a moment.

What we consider slaughterhouse waste in the West is a specialty here in street kitchens. Chicken heads, chicken feet, chicken intestines, a few fat maggots on a spit or a frog, everything is greasy and seasoned.


But back to the absolute delicacy of the Philippines BALUT.

Balut is an almost fully hatched duck egg which is taken out of the nest and boiled shortly before hatching. The boiled duckling is fully developed when the egg is opened. First the "amniotic fluid" is sipped, then the "placenta" and the duckling with feet, fuzz and beak are eaten with relish with vinegar.
(The tip: You are not allowed to look while eating;)

Hmmmm...maybe I should write a cookbook for sailors with the most exotic recipes from all over the world. The Philippines would be a good start. ;) 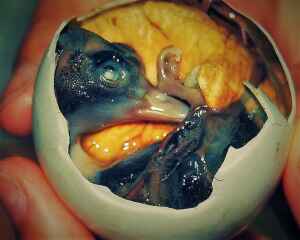 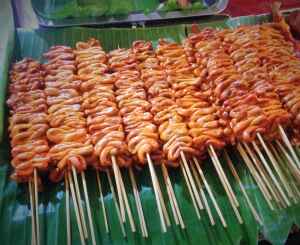 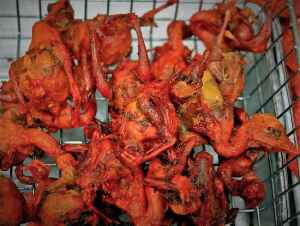 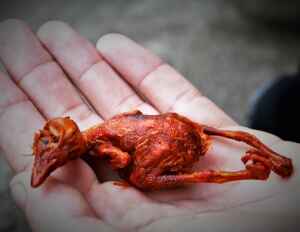 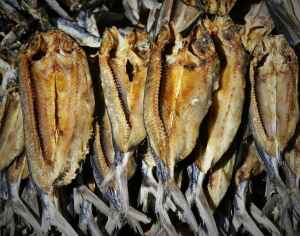 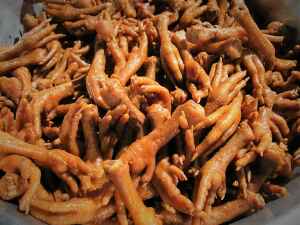 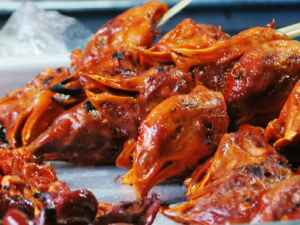 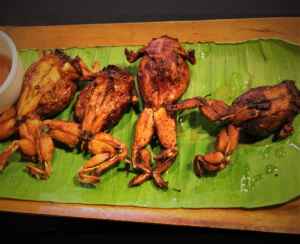 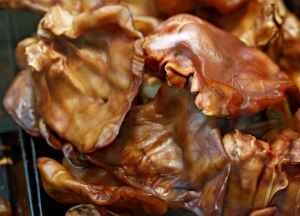 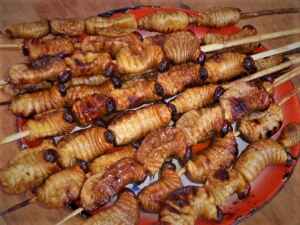