When you prepare for such a long journey to exotic destinations, of course you don't just think about the countries, cultures and people that await you, but also the unpleasant things that can happen to you.
Storms, defective ships, corrupt officials, pirates, crime, tropical diseases such as malaria, TB, etc.
Fortunately, I was spared from them. Freldelyn got TB almost two years ago despite vaccination in Thailand.
Isolation station, (lucky it was not open TB) then 6 month tablets Therapy. Now everything is fine again.

Accidents, murders, tragic causes of death of sailing friends and a partner are unfortunately also part of my long journey and can be read in the log book.
In the subconscious you are somehow on it prepared, but it is still shocking when it really happens.

But what you never expect is a situation in which the whole world suddenly stops.

The Corona Virus turns the world upside down.
Nature seems to be fighting its worst parasites, but it will win again this time and hopefully learned from the situation.
In the last log entry there was not much of Corona to be felt here on this island in the South China Sea. This has changed a lot since two Australian tourists tested positive in the village a few days ago. The Barangay Captain (a kind of village mayor) immediately put a volunteer support force on his town that doesn't let anyone into the village.
We are caught on the beach and the shopping in the small sari sari stores is done for us.
Great how effective these provincial politicians react.
Of course there is also an order with a curfew by the Philippine president. Good and also necessary considering the lack of medical care in the 7107 Philippine Islands. The consequences for the people, many of whom live hand to mouth as day laborers, and their daily earnings for their handful of rice.
In addition, there are still all other tropical diseases such as malaria, TB & Co in addition to Corona.

However, compared to this, many in Western countries whine at a relatively high level.
No ... I don't want to belittle the crisis, the consequences are bad, but at some point it will be over and everything will be fine After some time level up again and even the holy Greta will appear again on the scene.
So we are anchored here in front of Port Barton against a dream backdrop and are like you in Germany or anywhere else in the world more or less placed under house arrest. Let's make the best of it, hopefully everything will return to normal in a few weeks. 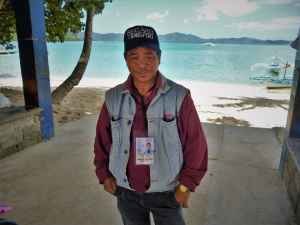 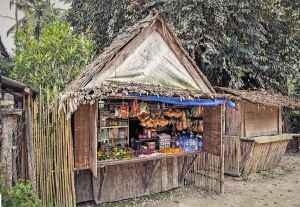 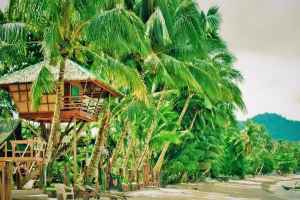 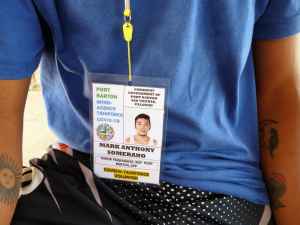 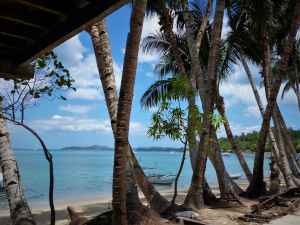