The fascination of the morbid

From pathology to plane cemeteries to ghost towns and much more.

This fascination of the transient is also ours and on this trip I visited with Odin already some of these places. Abandoned leprosy colonies in the Fiji Islands, human sacrifices places on the Marquesas, headhunters places of worship in the Solomon Islands etc.
But here on the small island of Palau Besar, a few miles south of Malacca, where allegedly elves live, I came to know a very different variant of morbid charm. Golf courses and hotels.
That is new!

I noticed that here in Southeast Asia a lot of people first act and then think.
Although this has the advantage that, for example, the Berlin airport would be ready for such an approach two years after the start of construction, but… then it would probably not be in the right town. ;)

So they have built several beautiful resorts and a golf course on the island and did not worry about the fact that the dirty waters of Malacca strait are hardly suitable for swimming.
Presumably, the masses of golf-mad contemporaries have been overestimated before the beautiful intact jungle of the island has been cleared to give a few people the opportunity to beat small white balls over a meadow.

Well, that went awry!
Although the golf course and the hotel areas of the island are quite nice and even beautiful, but you might have previously done a market analysis before they burned hundreds of millions of dollars.

Now these formerly beautiful hotels and golf course are blaring and it is sad to see that all the sacrifices of nature were in vain. 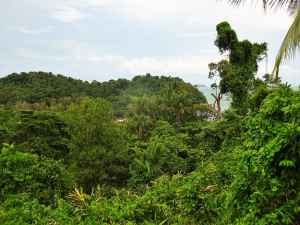 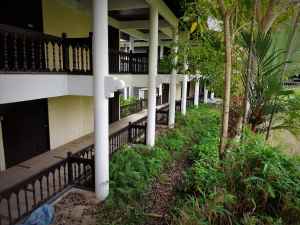 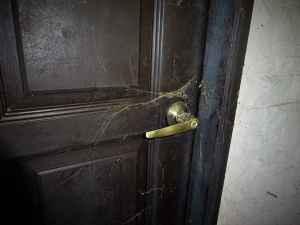 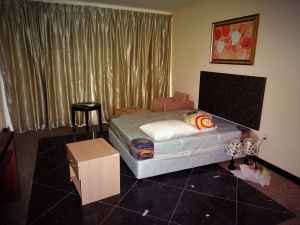 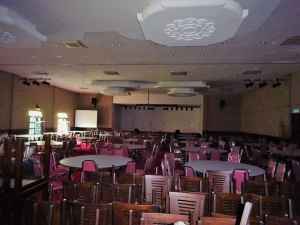 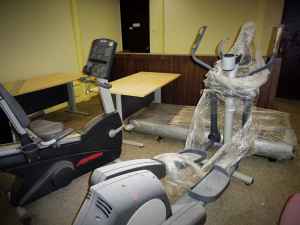 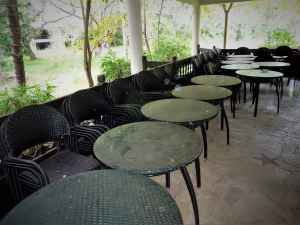 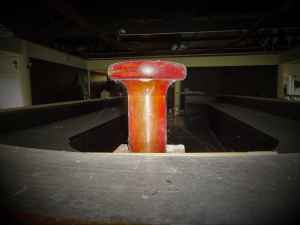 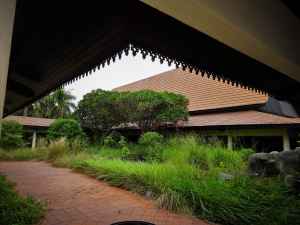 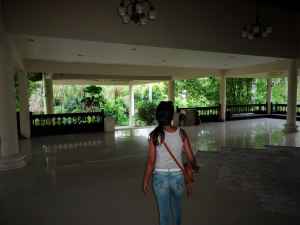 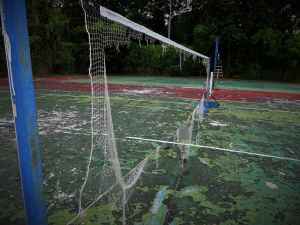 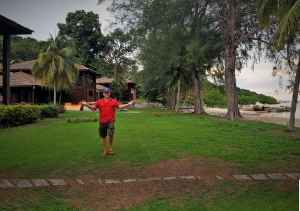 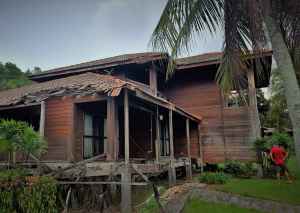 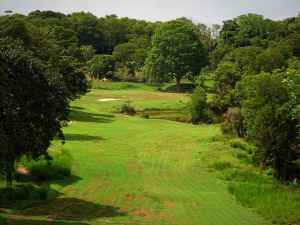 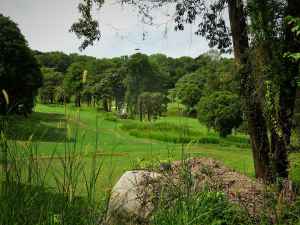 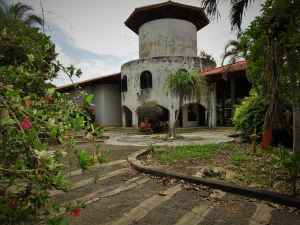 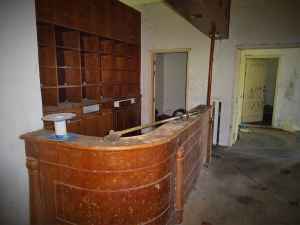 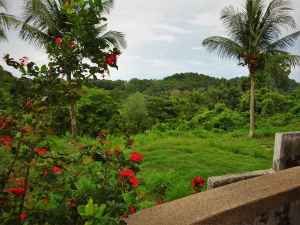 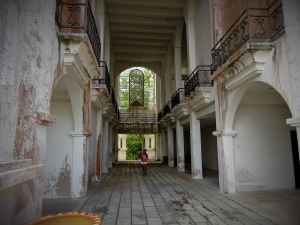 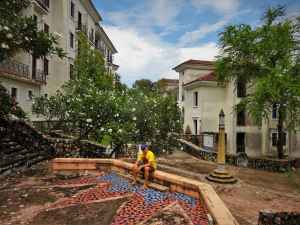 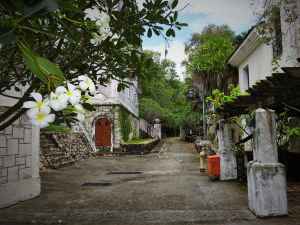 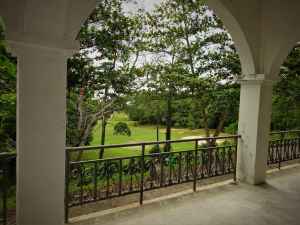 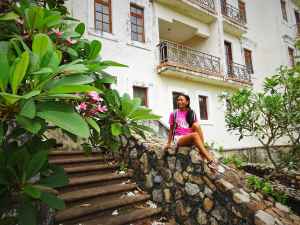