The post courierer service in malaysia - a neverending Story

Oops, now we have a guilty conscience that you have not heard from us for quite a while.

After some mails have reached us, asking if anything had happened and if we are well. We have decided to write a new loogbook entry and explain why there were no new blogs.
Actually, we wanted to be on the Anambas Islands in the South China Sea for over a month already.
Tioman we have celebrated and so there was nothing left to report from here or to photograph without boring you.

What happened in the meantime:
Freldelyn did her license on Open Water Dive here, so we were diving a lot.
As the Anambas Islands are one of the most beautiful diving areas in the world and we want to explore them extensively, we had ordered new diving equipment in Europe for safety reasons and gave the old ones away here in Tioman.
That was in mid-July.
We're still waiting for the delivery, because nothing in the world is as cumbersome and complicated as the Malaysian bureaucracy in connection with the laxity of the Malay postal services to send packages to such remote islands as Tioman. Although that, here runs a mail boat weekly.
I do not want to go into detail and steal your time, I just want to say. Never order anything if you are in Malaysia.
Well, large parts of our old scuba gear are gone and so the scuba certificate from Frel is of little use to us.
But as she has discovered underwater photography as a new hobby and the coral stocks here on Tioman are in excellent condition, we are still often in the water snorkeling and apnoe diving and Frel tries to be a legitimate successor to Jaques Cousteau. ;)
Keep your fingers crossed that our parcels will arrive soon and we can finally set sail towards Anambas before this track becomes impossible due to the NO monsoon that starts in October. 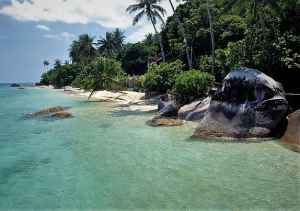 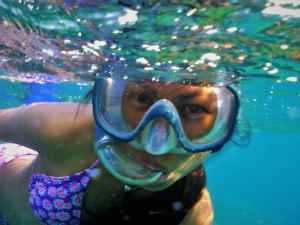 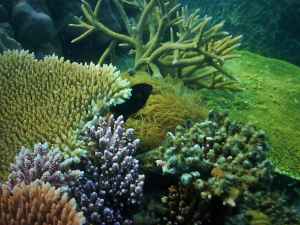 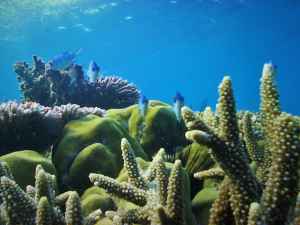 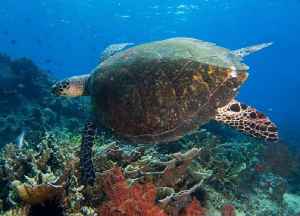 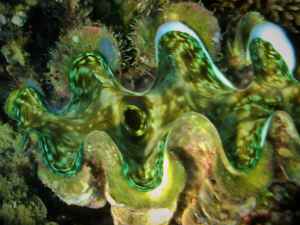 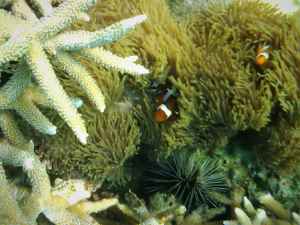 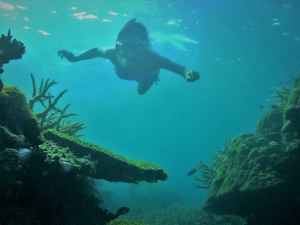 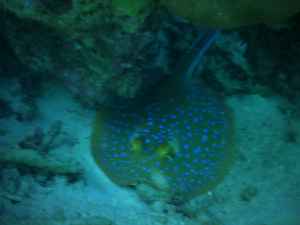 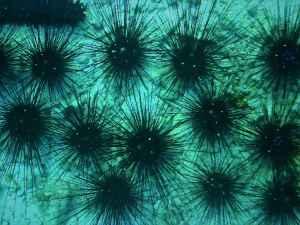 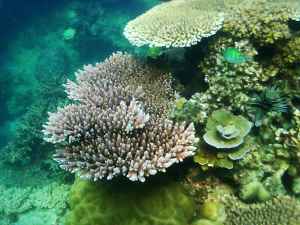 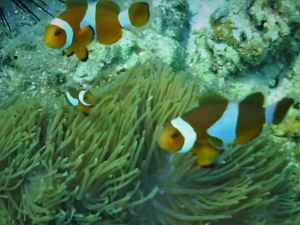